In 2010 my father planned a very decisive trip – to introduce his daughter and grandson to his boyhood. Armed only with the desire to go wherever memory took him, we took a trip down the rabbit hole and found Neverland. 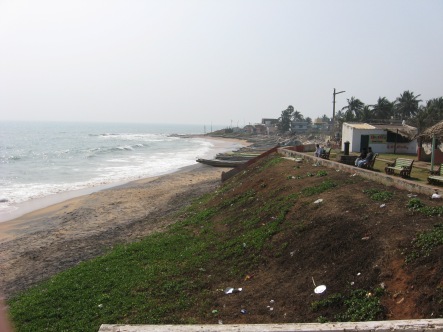 ↑ The seaside town of Bhimli where he was born 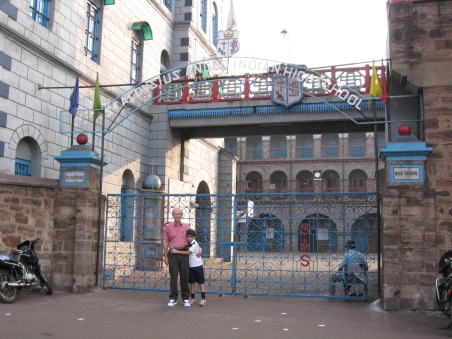 ↑ The school where the child became a young lad.

It was a Sunday, but the security guard was so amazed to meet such an old ex-student that he opened up the gates for us. 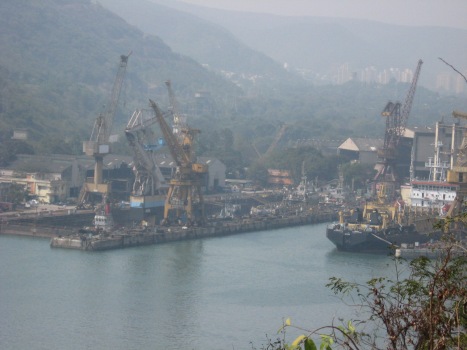 ↑ The Vizak docs that spawned the dream of joining the navy 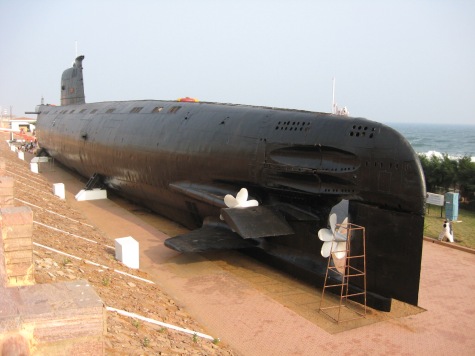 Nah! He never went in a submarine. Just showed the grandson one.
This one’s to justify posting with today’s word prompt  😉

We also decided to explore Araku where his father had been posted briefly.
Nestled in the Ananthagiri hills of the Araku valley are one of the largest caves of the Indian subcontinent called the Borra Caves. Carved out by the river Gosthani over a million years ago, these limestone caves are spectacularly known for their stalactite and stalagmite formations.

I miss you daddy. Thank you for leaving me with the strength of memories.

If tears could build a stairway
And memories were a lane
I would walk right up to heaven
And bring you back again.

2 thoughts on “A peep underground into my memories”