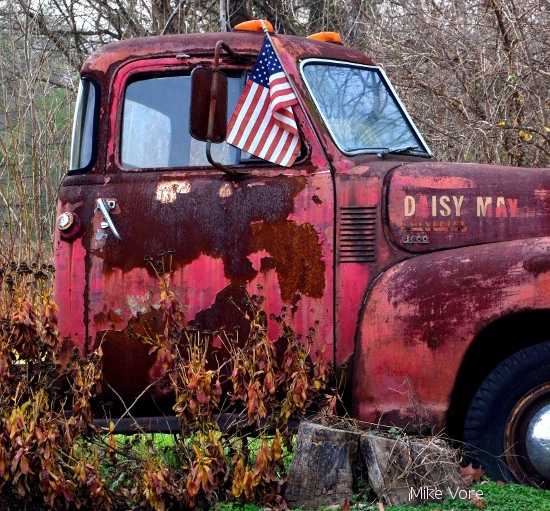 No one was surprised when the old man died.

Ever since the day his wife and son had suddenly left him, he had shrunk into himself, given up on living and merely continued to exist.
He went nowhere, and welcomed no one.
Neighbours tried to reach out, the community offered to help, but the old man refused. Curious peeping-Toms reported that he spent most of his hours walking in circles talking to himself.
The house, his old pickup truck, everything was in a dilapidated state. Sam even went over to clean out the yard, but he wouldn’t even open the gate.
He lived a lonely life; he died a lonely death.

Some distant relative came down to dispose the estate.

It was only when the construction crew brought in by the new owners finally moved the truck to level the ground that people realized – The wife and son had not left after all.

8 thoughts on “Upon the death of the old man”